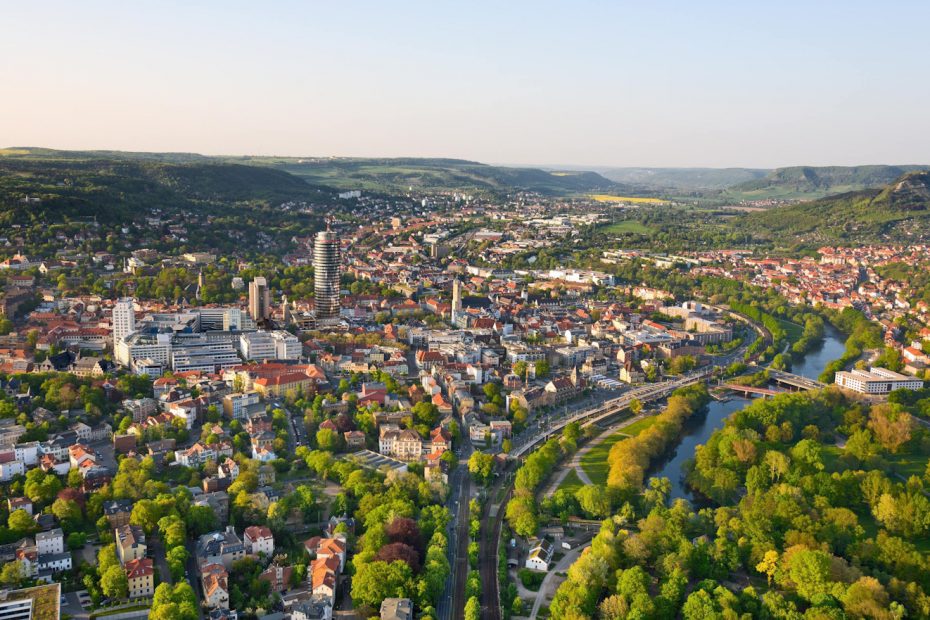 The City of Jena has decided to expand the corona risk areas independently via the countries and parts of the country specified by the Robert Koch Institute. As of Friday, March 20, 2020, the following regions are thus considered a risk area in Jena:

as well as the following federal states:

Returnees from these areas must stay at home for 14 days and report to Fachdienst Gesundheit (by telephone on +49 3641 492222 or by e-mail to reiserueckkehrer@jena.de) no later than seven days after their return.

Further current information on the corona virus can be found on the FAQ page of the University.