Walter-Eucken-Preis 2020 awarded at the University of Jena 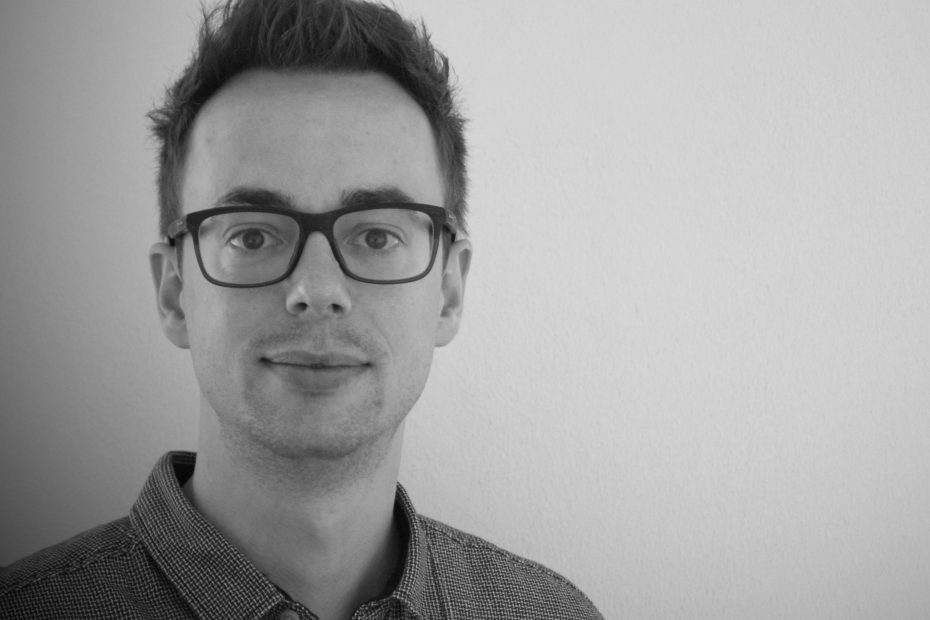 Nowadays, no rigid ideological boundaries are drawn between regulatory economics and, for example, macroeconomics. Dr. Sebastian Rüth elaborated on this in an outstanding internationally published paper (title: Shifts in monetary policy and exchange rate dynamics: Is Dornbusch's overshooting hypothesis intact, after all?) For this paper he received this year's Walter Eucken Award at the University of Jena yesterday evening (5&nbspNovember).

The Walter Eucken Award is sponsored by the Deutsche Bundesbank and the Association of Friends and Sponsors of the University of Jena and was awarded this year by the Schumpeter Center for Research on Socio-Economic Change at the University of Jena. The award ceremony took place in conjunction with this year's "Jena Lecture in Economic Geography", which was held by Professor Robert Hassink from Kiel on the topic "Theorizing in Economic Geography: A Critical Contemplation". Due to the current situation, the festive event had to be held online.

The economist and co-founder of the social market economy Walter Eucken was born in Jena in 1891. He is the son of the philosopher and Nobel Prize winner for literature Rudolf Eucken and founded the ordoliberal "Freiburg School" in the 1930s as a liberal alternative to the autocratic order in Germany. His economic policy research has made a major contribution to the development of the economic order in the Federal Republic of Germany and is still highly topical and relevant today. The Faculty of Economic Sciences at the Friedrich Schiller University of Jena commemorates this economic pioneer with the biennial award of the Walter Eucken Award.