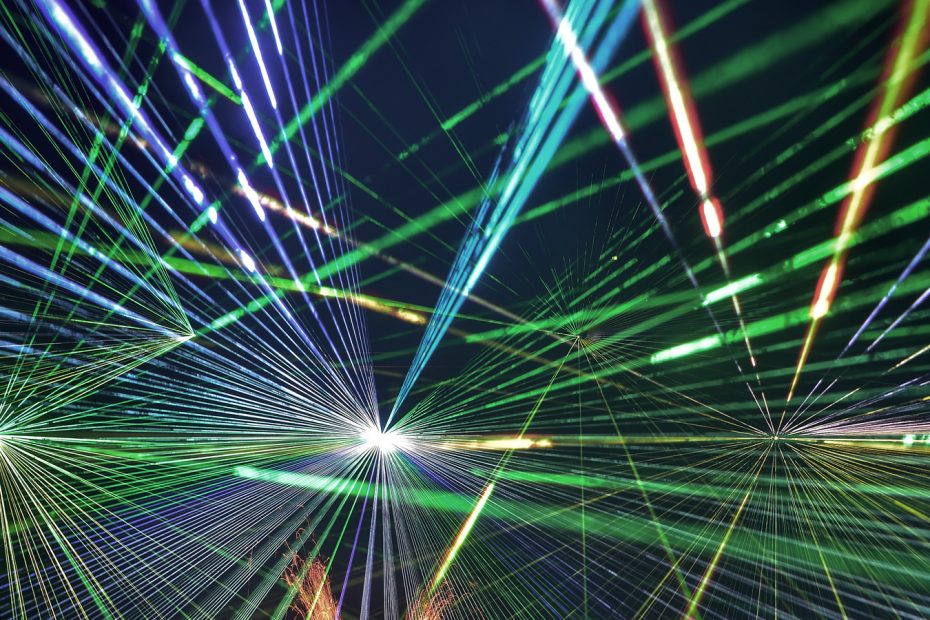 In its meeting on Tuesday, 16 February, the Senate adopted a new mission statement for the Friedrich Schiller University Jena. The paper, which was drafted by a Senate task force, is intended to serve as orientation for the future development of the University of Jena in teaching and studies, research and administration.

"The new mission statement is unmistakable,” says Prof Walter Rosenthal, President of Friedrich Schiller University Jena. "It raises our profile and serves as an orientation for research, teaching and studying as well as for working together at the university and in exchange with others."

The mission statement was developed in a multi-stage university-wide discussion and participation process. It began in June 2020 with the first meeting of a Senate task force set up specifically for this purpose. The 13 members – including the President and Chancellor, but also students, lecturers, and employees from all areas of the university – jointly created a draft text, which was presented to the university public in November last year in a participatory online event.

Tailor-made for the University of Jena

"There was a lively exchange within the task force, because of course many different perspectives came together," recalls educationalist and theologian Prof. Dr Dr Ralf Koerrenz. "But we agreed very quickly on one point, namely that our mission statement should be tailor-made for the University of Jena." For this reason, the decision was made to tie the mission statement to the three keywords Light, Life, Liberty, which also describe the interdisciplinary research profile of the Friedrich Schiller University. "We realised that this distinction between Light, Life and Liberty could not only be understood as a division of research areas, but that it could also be thought of in another dimension, value-oriented," Koerrenz explains.

Thus, each of the three key words was translated into a central value: gathering and spreading light (Light), preserving and nurturing life (Life) and protecting and shaping liberty (Liberty). "In the next step, we derived very specific orientations from these general guidelines, which together form a framework for action," says Pauline Häßler, who was part of the Senate task force as a member of the student council. "Among other things, this makes it clear what we consider to be the most important tasks of our university."

These include, for example, the promotion of international cooperation, the rejection of any discrimination or the recognition of knowledge transfer as a central responsibility. But the promotion of individual development opportunities and the rejection of state paternalism in research and teaching are now also enshrined in the mission statement. "The basis of this set of values is the Friedrich Schiller University's self-image as an open and democratic university that contributes to solving societal issues of the future through science and education," says Dr Andrea Stiebritz, Head of the Student Affairs Division, who was part of the mission statement task force as a member of the University Council.

Feedback and approval from university members

It was important to the Senate task force that the university members could identify with the draft mission statement and the values set out in it. Therefore, students, lecturers and employees were actively involved in the mission statement process. A presentation of the draft in person was not possible due to the Corona pandemic, which is why an online event was designed instead – the mission statement dialogue. This gave interested parties numerous opportunities to participate and contribute. For example, questions could be asked live during the presentation of the draft on 16 November 2020, and afterwards there was a so-called Wall of Ideas to collect feedback and suggestions. More than 720 people also took part in a survey before the mission statement dialogue, in which they could indicate how important certain values are to them.

"Of course, there was also some criticism, but primarily a lot of constructive input, which we then discussed intensively in the task force," says Häßler. "Above all, the feedback we received through the various channels showed us that the vast majority of participants share the set of values that we have compiled for the mission statement.”

Getting involved in social debates

However, the mission statement also has an important external effect. Shaped by its eventful history and the appropriation of the university during the National Socialist and GDR periods, it is important to the members and affiliates of the University of Jena to engage in social debates.

“The discussion surrounding the draft mission statement has once again made it clear that as a university, we are obliged to speak out if the basic democratic values of our society are under attack,” says Rosenthal. This has already been done in the past, for example, when the Rektor’s office at the university took the initiative to establish a “Centre of Expertise on Right-Wing Extremism” (KomRex) in 2011 after the series of murders by the right-wing terrorist NSU group became publicly known. Funded by the Thuringian state government, KomRex continues to implement scientific results from research on right-wing extremism, democratisation, and social integration, together with partners from civil society and politics.

Recently, the university went public with its stance against racism. In September 2019, the Jena Declaration was adopted at the 112th Annual Meeting of the German Zoological Society, denouncing the term “race” as a racist construct. "With his division of humans into races, Jena professor Ernst Haeckel paved the way for the misanthropic racial typification under National Socialism. The development of the subjects of racial science and racial hygiene was advanced at the University of Jena in the 1930s. The university is therefore inextricably linked to the history of racism and has a special obligation to educate about racism and take action against it," Rosenthal explains. The rejection of racist discrimination was therefore explicitly included in the mission statement, which was wholeheartedly approved by the university’s Senators.

After the mission statement dialogue and the presentation in the University Council, the draft was slightly revised again before the paper was introduced to the Senate of the Friedrich Schiller University for a first reading in December 2020. With the decision that has now been made, however, the mission statement process is far from complete, Koerrenz emphasises. Hopefully, the mission statement will be able to provide orientation for a few years, "but of course we hope that the members of the university will continue to apply it to everyday reality. There will certainly be conflicts from time to time – but that's a good thing, because after all, conflict is the essence of democracy." The task force has agreed with the Senate to meet again in a year's time to assess the impact of the new mission statement.

The mission statement is not only available in German and English but is also being translated into Leichte Sprache (literally: easy language). For Prof. Dr David Green, the Diversity Officer at the University of Jena, this is part of good science communication: "It should always be our goal to express scientific facts in such a way that people can understand them without having studied themselves. This also applies, and perhaps especially, to a text like the mission statement, which contains many abstract phrases."

In the future, the mission statement will be enclosed as a brochure with the welcome kits that new employees of the University of Jena receive. There are also plans to produce a series of short videos in which the members of the Senate task force take a closer look at the individual aspects of the mission statement.

The mission statement can be read on the website of the University of Jena. A retrospective of the process so far can also be found there.