Studying without a job?! 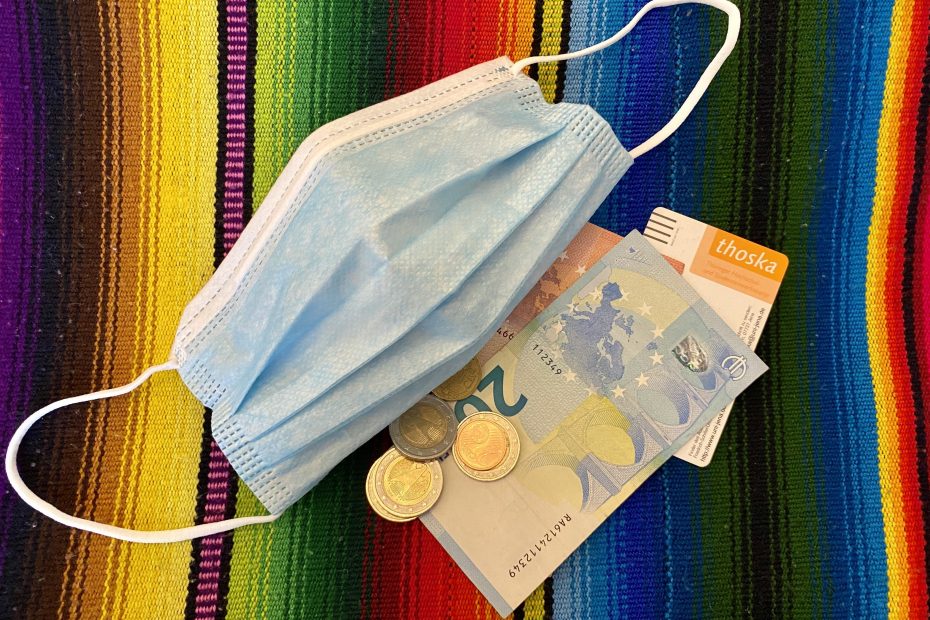 More than a half of all students in Germany have a part-time job during their studies. During the semester break, almost two thirds of all students work to earn some extra money. For many, the part-time job (in many cases a Minijob) makes an important contribution to the already not opulent income. However, since the first lockdown, from mid-March 2020, the employment situation of 40 % of students who work alongside their studies got significantly worse. Many have either lost their jobs, been affected by reductions in working hours or been given unpaid leave. To make matters even more difficult, the income situation of the parents has gotten worse for about one third of all students. To compensate for the financial losses, many fell back on their savings or tried to reduce their expenses. Some moved back in with their parents or to their hometown, while others applied for a KfW Student Loan or took advantage of the offer of state bridging grants.

International students in particular report a worsened income situation in the wake of the Corona pandemic. For them, both their parents' earnings abroad and their own opportunities to earn extra money while studying here in Germany have deteriorated. For this reason, our University set up an emergency fund in April 2020 as a result of the first lockdown. Together with over one thousand donors, the University was thus able to help more than 375 students from 50 nations during the Corona crisis.

Students are allowed to work up to 20 hours per week during the semester. The consumer advice centre (Verbraucherzentrale) has summarised what you should generally bear in mind when pursuing a part-time job during and outside of the semester. Statistics: The majority of all students are employed as research assistants. In addition, students often take on jobs such as babysitting, cleaning, waitressing or retail sales. There were also many opportunities for students to earn extra money in the trade fair and event sector. But that is a thing of the past - since the first lockdown measures, these jobs in particular have dropped disproportionately because they are either in the catering, event and stationary retail sectors, or are no longer allowed to be done because of the contact ban.

What is the situation in Jena?

In Thuringia, many companies are struggling to survive - especially the hotel and restaurant industry and tourism are at a loss. Of course, this is also felt by the students in Jena, who, like many students throughout Germany, have often worked in these industries alongside their studies.

Nils, 24 years old, is studying sports science at our University and should actually be behind the counter of the DAHEME's garden bar. But due to the lockdown, the entire tavern is closed and he had to look for a new job.

Now Nils fills the shelves of a supermarket, but he would rather work in the bar and mix cocktails, he tells us. When we ask how he found the new part-time job, Nils answers that he often approaches potential employers directly and gives them his CV or offers to work on a trial basis. He has had positive experiences with this in Jena. Nils was lucky.

New jobs - but where?

The Career Point of our University, for example, offers interesting job opportunities for students - from advertisements for academic jobs to offers from companies for final theses. The Studierendenwerk's job market is also an interesting place for students to go. All job offers of the University are officially published here and the job offers of the Universitätsklinikum can be found here. Of course, there are many other job markets that are specifically aimed at students: JobMensa or the Mini-Job-Zentrale. But also the Agentur für Arbeit, the Thuringian Agency for skilled personnel Marketing and the municipal job portal of Jena Wirtschaft Business Development also offer some attractive suggestions for students.